TSG and Alevo will form joint ventures in strategic locations to open up new markets and advance sales of GridBanks to private and state owned utility companies. 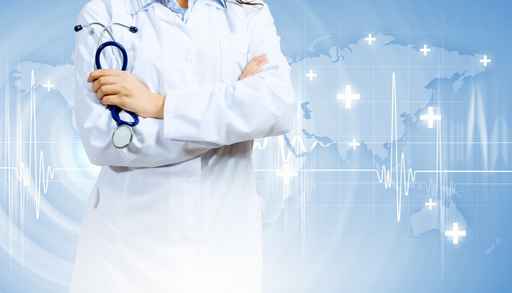 TSG Global Holdings is delighted to announce its partnership with NCORD Healthcare LLC. NCORD is the innovator of the Electronic Health Record System called the “eHealthCard.” eHealthCard is a cloud-based technology developed in compliance with the latest American and International HITECH, HIPAA and HL7 guidelines.

ETHANE - THE NEXT FUEL

TSG Global Holdings has announced its strategic partnership with American Ethane and Amshale, for the marketing and sale of ethane, as well as, the engineering, procurement, construction (EPC) and ownership of infrastructure for the receipt, delivery and utilization of ethane in select markets around the world. 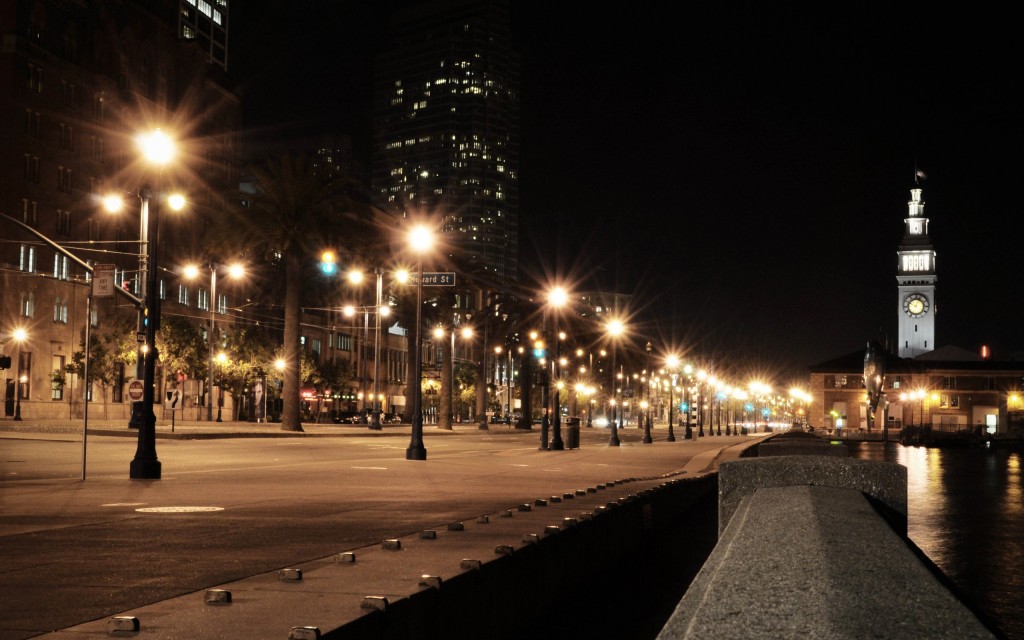 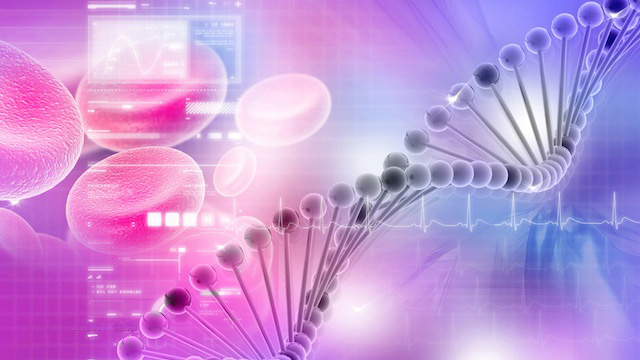 Welcoming immigrants from around the world who seek freedom and opportunity, while identifying and preventing entry of criminals, human traffickers, and persons deemed to pose a risk to national security.

There are over 17,600 high quality apartment units, with shops, schools and clinics on 6.5 million square meters of land and a total project value of over USD 1.7 billion. 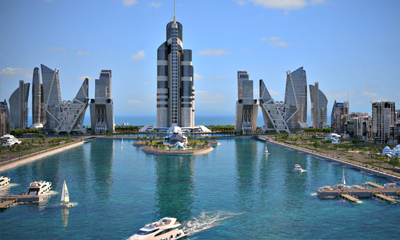 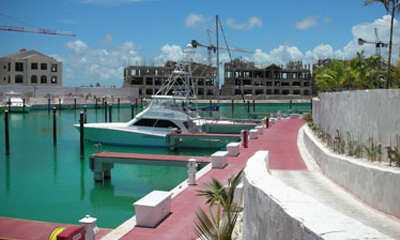 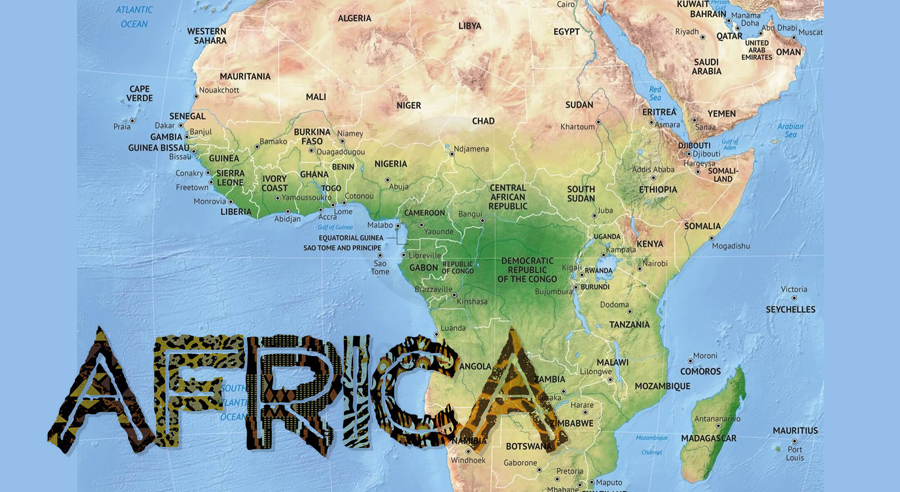 TSG Global holdings, along with our strategic partners, has been active participants in Africa development for approximately twenty years.

We have worked with many US and foreign government agencies, multinational and regional corporations, NGOs and media organizations and enjoys an excellent reputation and relationship with the U.S. government, Congressional leaders and with many global leaders and investors, necessary to successfully execute complex projects. 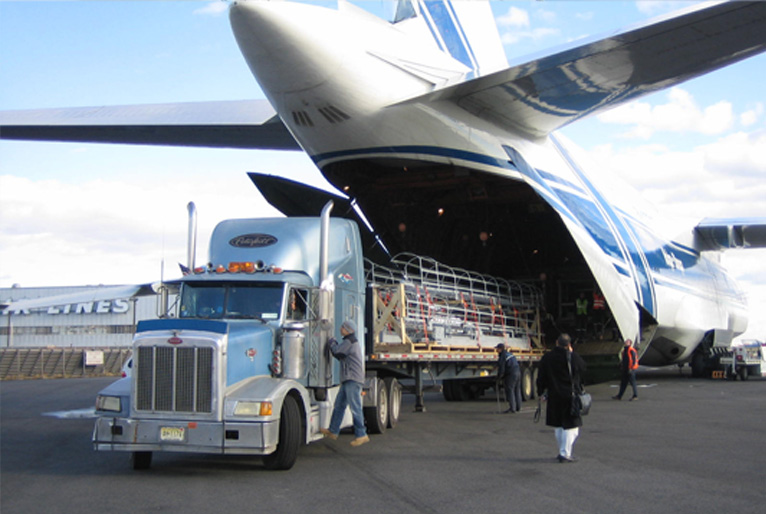 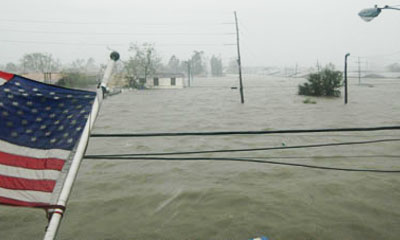 Magplane is a ground-breaking magnetic levitation and propulsion transportation system, capable of transporting 30,000 passengers up to 500 km per hour, per direction. To relieve the over-population and traffic conjestion of its eastern seaboard, China has chosen the Magplane system as part of its plan in constructing a new transit infrastructure. 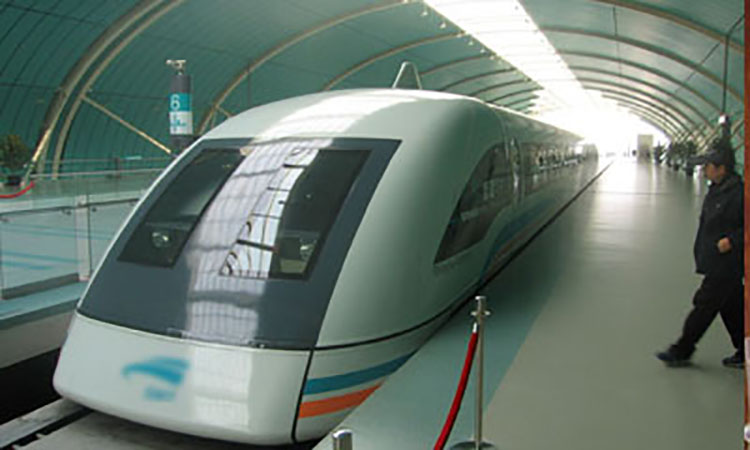 The urgent need for water purification and treatment facilities presents TSG with an opportunity to introduce a new and innovative advanced water purification technology, the CoMag Process. CoMag is an award-winning water treatment process that utilizes magnetically enhanced coagulation for the removal of contaminants from water in less time and space requirement, as well as with much lower capital, operation, and maintenance costs. 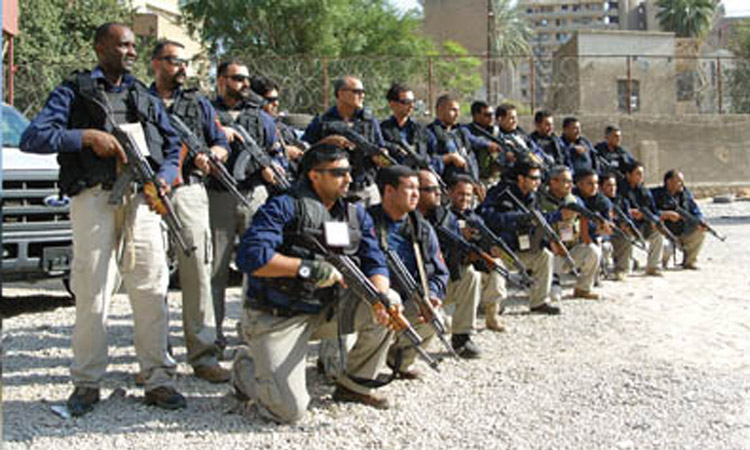 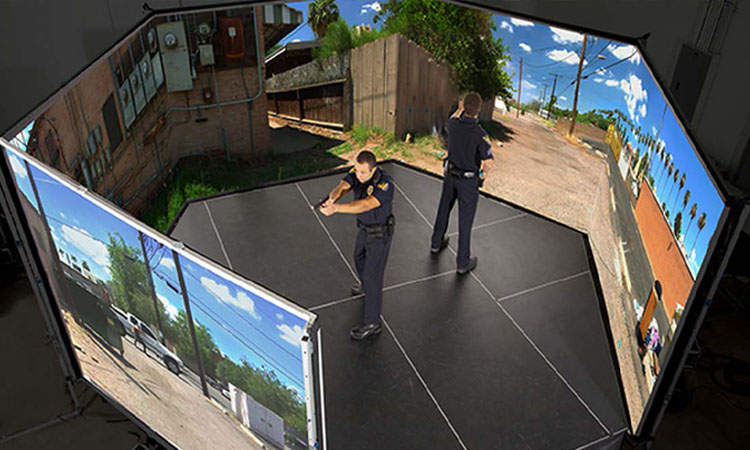 TSG Global Holdings has entered a partnership with former shooting champion, gamer, enthusiast and amateur in shooting games, Mr. JJ Rendón. Shootingland is a comprehensive franchise and entertainment center where people of all ages can truly live an extreme and unique experience.